﻿﻿Beauty, health and excellent mood for 365 days a year - that's what everyone gets as a gift, who decided to buy a property in the most popular resort in the southern of Costa Blanca. People from all over the world come here for their happiness. And the city has much to offer visitors. 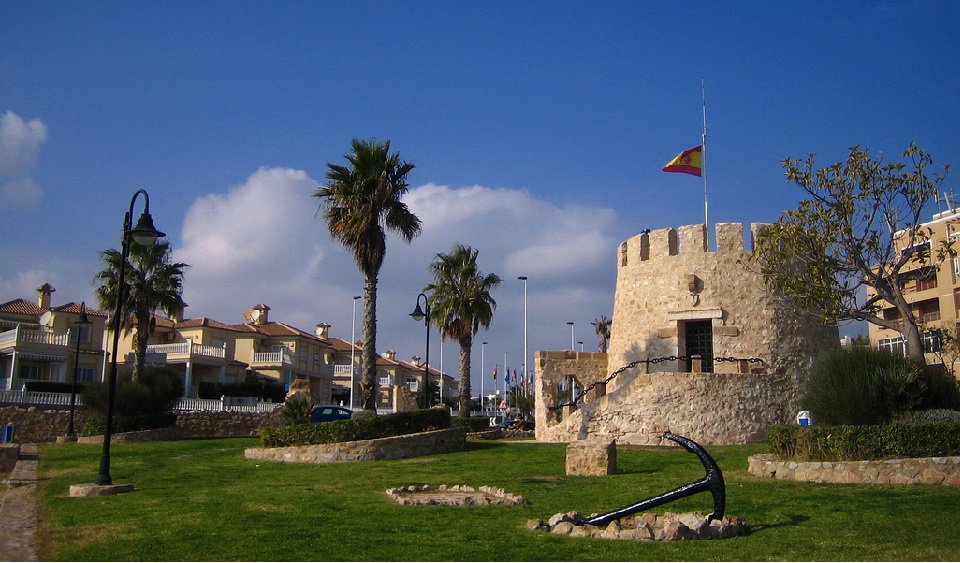 Torrevieja (translated from Spanish - old tower) is located in the heart of the Costa Blanca, in the Alicante province of the Autonomous Community of Valencia. It is a large cosmopolitan city, the third largest in the province. It is home to nearly 100 000 people, half of them - foreigners. In the north Torrevieja is bordered to the resort of Guardamar del Segura, in the south - to the old town of Orihuela, in the west - Los Montesinos, Rojales.

Sunny resort with unique climate, the best sandy beaches, beautiful salt lagoons and modern urban infrastructure - such Torrevieja is known today. And just 30 years ago it was a small location, which were mainly engaged in fishing and salt mining. The sea feeds the inhabitants of the region till now, Torrevieja also remains one of the largest sites of salt production in Europe. But the city was not known through tourism. The first tasted and enjoyed the delights of rest in these places, tourists from the UK, the Nordic countries and Russia. They rushed to buy a house here. The city began construction boom that is still going on. Today Torrevieja and the surrounding area offers a huge variety of apartments and villas in the most luxurious urbanization at competitive prices. The scale of construction projects strikes the imagination! Every year here are built and sold thousands of square meters of housing. 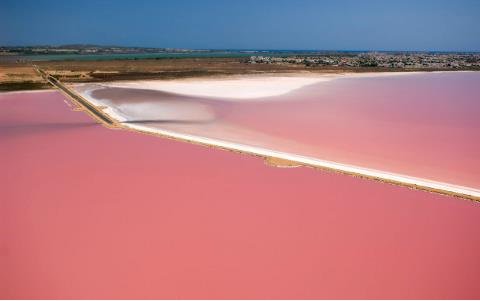 In Torrevieja the sun shines 320 days a year - is one of the highest rates in Europe. The city is located on the plain between the Mediterranean Sea and two large salt lagoons. Strong wind and rain is not the case here, the rainfall is only in autumn and winter. The climate here is good for health and softer than in other villages of Costa Blanca. In summer there is no sweltering heat, such as in neighboring Murcia, and in winter - there’s no frost, even if an hour's drive from here is snowing. The World Health Organization has recognized the local climate is one of the best in the world.

For more information about nature reserves and parks of Torrevieja 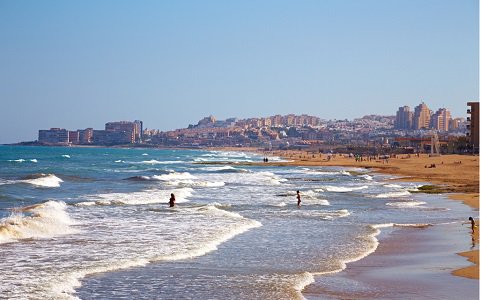 Torrevieja stretches for many kilometers along the Mediterranean Sea. The coastline in the city and surrounding area - are extended sandy beaches and rocky cliffs with cozy coves. The beaches are prestigious awards, among them the Blue Flag for environmental cleanliness and infrastructure development.

The ideal Torrevieja’s climate allows you to enjoy the Mediterranean sea and practice water sports all year round. In the city are opened courses in scuba diving, windsurfing, kayaking, are conducted boat trips and fishing.

Read more about the beaches of Torrevieja 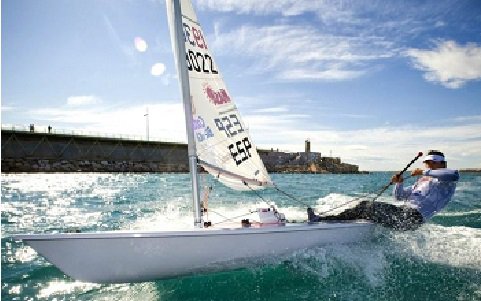 Torrevieja - an excellent resort, with everything that a person needs to live comfortably.

In Torrevieja you will never be bored. There are plenty of options how to spend time with pleasure and benefit. You can start with a walk along the promenade, boulevards, parks and gardens. Good to enjoy nature in the reserves and in the pink salt lake. Or rent a bike and explore the city and surrounding area on one of the cycle routes.

Torrevieja - city of sports, here an active lifestyle is absolutely for people of all ages. In the city was built a modern Palace of Sport of Olympic scale, where you can practice more than 20 kinds of sports. Near to Torrevieja are located one of the best golf courses in Spain. 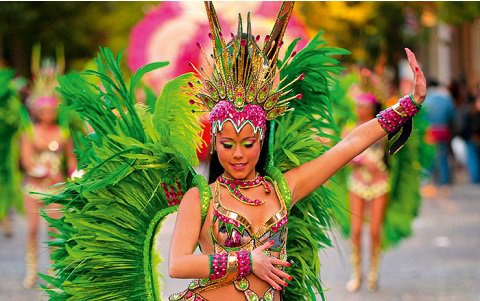 Another passion of the inhabitants of the city - music, singing, dancing. In the Palace of music take place concerts of stars of Spanish and European music. Annually habanera music festival, which is recognized as an international tourist domain, there is even a museum dedicated to singing. In addition to it, in the city works an ethnological museum of sea and sun, Exhibition Center of Salt Industry, Natural History Museum, Holy Week and books printing.

Children especially love to be in a floating museum - a submarine "Dolphin" and the patrol ship Albatros III". In Torrevieja and surrounding areas the parents have a huge choice of where to go with children - to play bowling or go-karting, a variety of rides, water parks.

Read more about entertainment for children in Torrevieja and Costa Blanca

The city has plenty of eateries, cafes, bars and restaurants with classical Spanish, European, Asian, Russian cuisine. In cinemas are shown films in foreign languages. Nightlife with noisy parties and discos.

Best new buildings of Torrevieja from the company Europisol 2002 S.L. 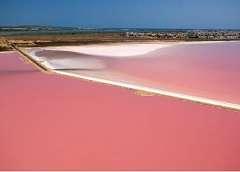 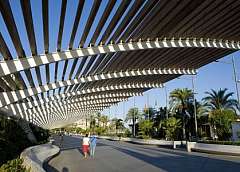 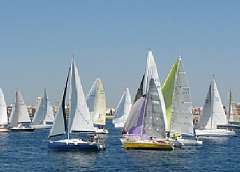 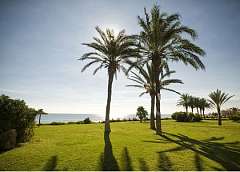 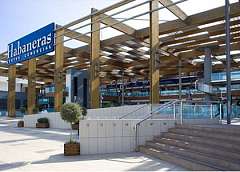 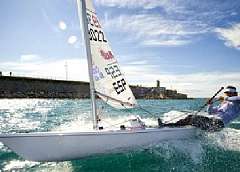 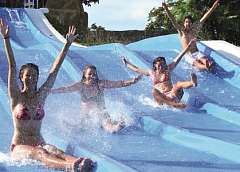 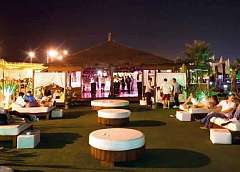 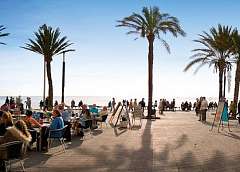 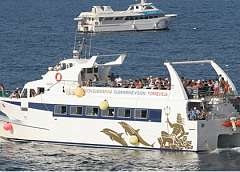 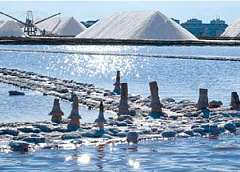 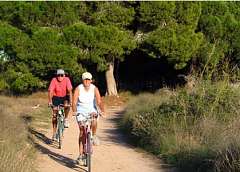